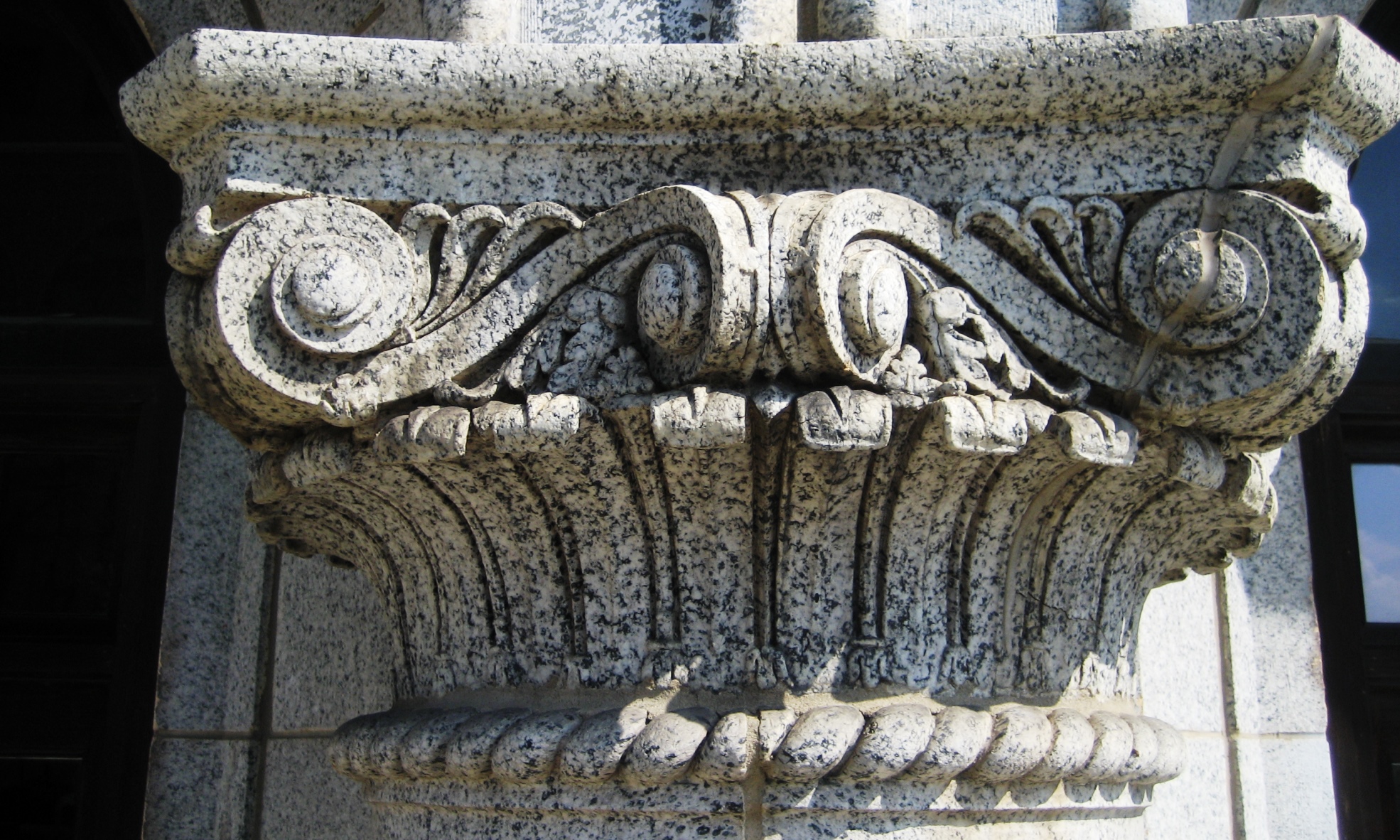 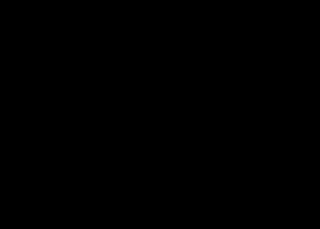 The effort to record biographies of Tar Heel architects began during the research for the publication Architects and Builders in NC in the 1980s. Many of the initial biographical sketches, each with building lists, were completed by architectural historians Catherine Bisher, Charlotte Brown, Carl Lounsbury, and Ernest Wood. Recently, many others were prepared by contributing authors, including Angie Clifton and Dave Delcambre and several students from UNCG’s historic preservation program.

The basic format is similar to the Dictionary of North Carolina Biography, with each entry signed by the author. The entries are pretty brief, from one to five or six pages, depending on the importance and extent of the person’s work. Included are both residents of the state and out of state figures that did major work in NC.

Greensboro is well represented on the website, featuring twenty-five designers ranging from A. J. Davis to Edward Loewenstein to W. L. Stoddart. Explore each biography to learn how they contributed to Greensboro’s architectural landscape!

In time, the website is sure to grow even larger as additional architects and designers are added to the list. Several Gate City architects such as Raleigh James Hughes, Lorenzo S. Winslow, and Harry Simmonds have yet to be added.

Thanks to all who contributed to this great new resource for exploring North Carolina’s rich architectural history.