A classic downtown Greensboro skyscraper might earn recognition as a Guilford County Landmark Property at next week’s City Council meeting. The nomination for landmark status has been submitted to Council with a favorable recommendation by the Guilford County Historic Preservation Commission. 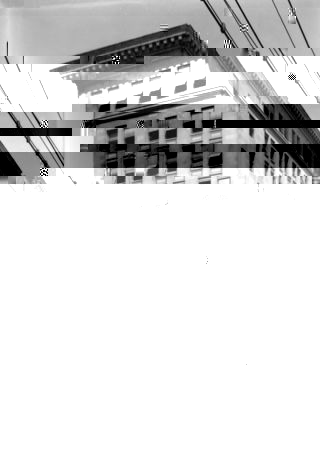 Popularly known as the Southeastern Building, the (former) American Exchange National Bank Building was constructed in 1920 to designs by Greensboro architect Raleigh James Hughes. The nine-story tower with a limestone façade is considered by North Carolina architectural historian Catherine Bishir to be a “crisply detailed…classical skyscraper”. The building marked a turning point in Greensboro’s rush skyward, a trend that resulted in a flurry of high-rise buildings in the Gate City during the Roaring 20s.

Just after the close of World War I, with industrial and commercial enterprise on the rise in Greensboro, the bank commissioned Raleigh James Hughes to design its new corporate home.  Hughes began his practive in Greensboro around 1912, and quickly earned a reputation for period-correct Colonial and European-inspired residences. Early non-residential commissions included designs for courthouses in Surry and Davie counties in the late 1910s.

Following a trend seen in larger cities, Hughes planned for a tall tower that would contain their own operations on lower floors, and allow for rentable (revenue-producing) office space on the upper floors. Although a handful of mid-rise structures were built in Greensboro prior to the American Exchange National Bank, this building stood as the grandest example of an owner-occupied tower and the first such building developed by a bank. The American Exchange National Bank Building was the tallest in Greensboro when constructed. The project was so successful that in 1927 the bank asked Greensboro architect Harry Barton to design a substantial addition to the rear along East Market Street. 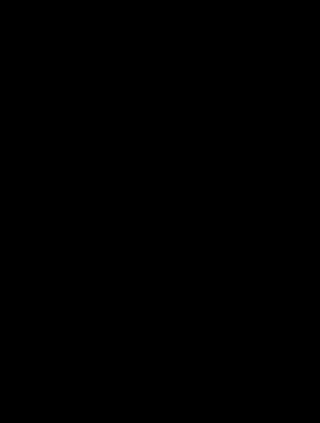 With the onset of the Great Depression, the American Exchange National Bank’s operations were taken over by the North Carolina Bank and Trust Company in 1929. With President Roosevelt’s declaration of a National Bank Holiday on March 4, 1933, all banks across the country closed while Congress worked to pass banking legislation.  The North Carolina Bank and Trust Company ceased business two days later and the next month investor Ben Cone purchased the stock and assets of the bank-owned Southeastern Realty Company. Assets of the realty company included the American Exchange National Bank Building, which then took the name the Southeastern Building. It was home to numerous Greensboro offices, including architects, insurance agents, and real estate firms.

The street elevation of the nine-story building includes details rarely found in North Carolina cities, such as Indiana Limestone sheathing,  a terra cotta stringcourse decorated with a Greek key between the third and fourth floor, and a denticulated terra cotta frieze below the ninth-story windows. A sumptuous cornice tops the façade, composed of dentils, an egg-and-dart molding, and a projecting cornice supported by large modillions.

Around 1940, architect J. P. Coble designed modifications to the two lowest floors. Massive two-story fluted Doric columns and a granite entablature decorated with metopes, triglyphs, and dentils were removed and replaced with new aluminum-framed storefronts in the then-fashionable Moderne style. Architectural plans developed by Greensboro firm Teague Freyaldenhoven Freyaldenohoven will restore the building and re-establish the original columns and neoclassical details to the lower floors. Upper floors will be renovated for fifty-one residential apartments. Other floors will house office, retail, and restaurant spaces.  Plans have been approved by the North Carolina Historic Preservation Office and the National Park Service for use of lucrative historic preservation tax credits.

The building was placed on the National Register of Historic Places in 1982 as part of the Downtown Greensboro Historic District. Landmark designation in Guilford County is an additional honor that has been extended to less than 100 properties in the county in the past 30 years the program has been active. Numerous properties such as Wafco Mill, the Country Club Apartments, and Baker Place also hold the designation. Any alterations to Landmark properties must first be approved by the Guilford County Historic Preservation Commission before proceeding. A 50% property tax deferral accompanies the designation, which is established at the request of historic property owners and remains active with the deed.