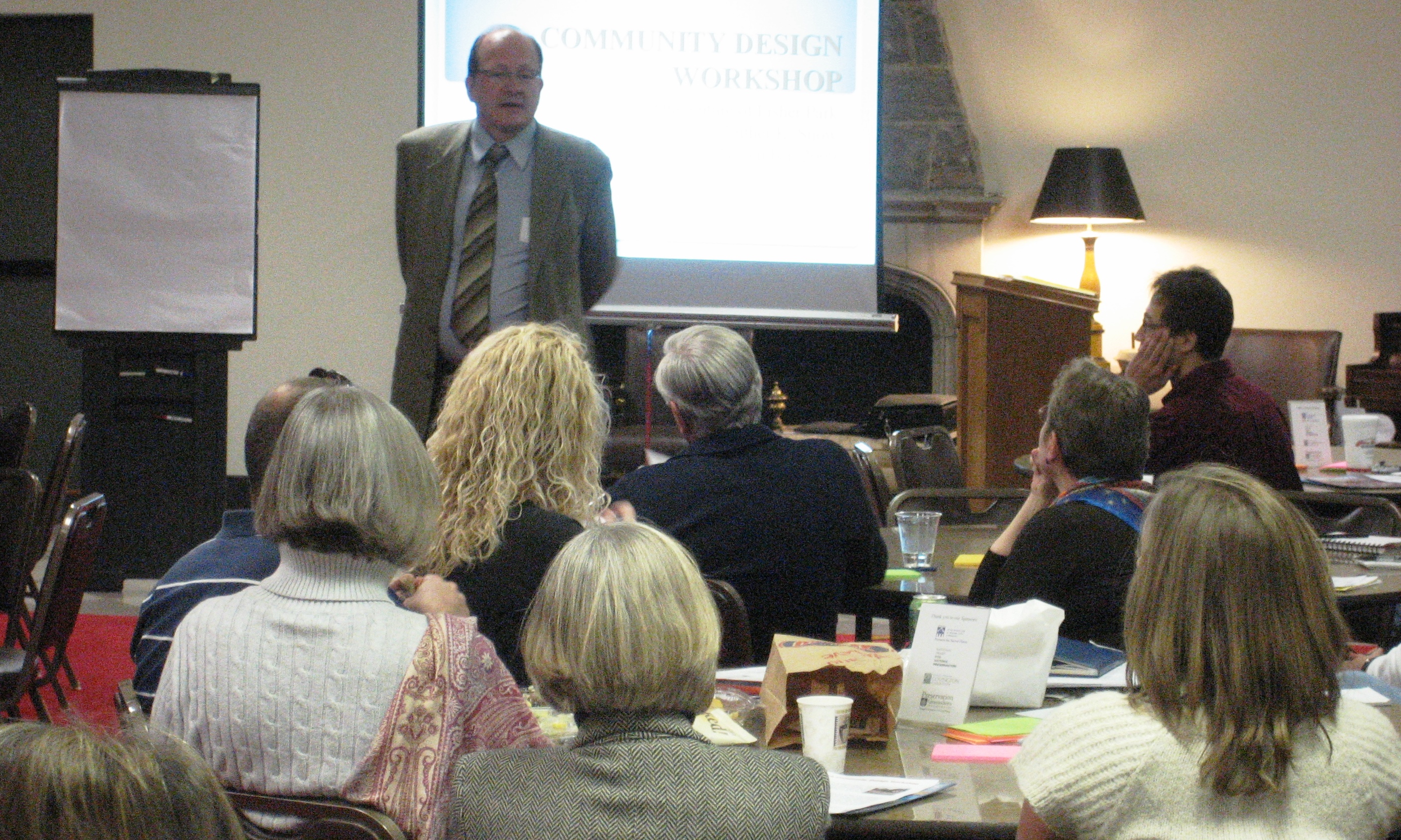 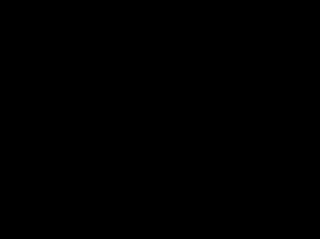 However, growing historic congregations within the context of established historic districts can cause conflicts when expansion of facilities is done at the expense of historic properties.

Such is the case in the Fisher Park neighborhood of Greensboro, North Carolina. The neighborhood of approximately 250 houses has long been considered one of the state’s premiere streetcar suburbs. United by a woodland park, it features a variety of architectural styles ranging from staid Neoclassical-style residences with high porticos to casual bungalows graced by welcoming front porches.

The century-old homes that encircle the park and adjacent blocks are rivaled only by the neighborhood’s historic sanctuaries, including three designed by celebrated New York City architect Hobart Upjohn (1876-1949). Holy Trinity Episcopal Church is the oldest of the triad, constructed in the Gothic Revival style in 1922. Upjohn’s work with the Episcopalians introduced him to other influential Greensboro citizens. A year later, he was selected as architect for Temple Emanuel one block north. The neoclassical-style complex was dedicated by Greensboro’s influential Jewish community in 1925.

First Presbyterian Church, constructed across the street from the Temple, was the final Upjohn-designed sanctuary in Greensboro and arguably his grandest work. Constructed between 1928 and 1929, the Norman Revival-style building was modeled on the cathedral of St. Cecilia in Albi, France and was recognized with an award by the North Carolina Chapter of the American Institute of Architect in 1930.

Both the neighborhood and its sacred places have made positive contributions to Greensboro’s historic preservation movement. All three congregations have kept their sanctuaries in excellent states of preservation throughout their 80-years in the neighborhood. All three have remained strong stewards of their sanctuaries while other congregations fled the center city for the suburbs. Additionally, the First Presbyterian Church has been a steward of its original nineteenth century burial ground, efforts heightened during the city’s Bicentennial celebrations in 2008. Alternatively, Greensboro’s Historic Preservation Commission has worked tirelessly for 30 years to cultivate reinvestment and stability in the city’s historic center-city neighborhoods by developing a system of design standards and discouraging destruction of properties.

With such superlative credits to both sides of the issue of demolitions for church expansions within the neighborhood, it is understandable that conflicting agendas and passionate feelings have polarized residents into pro-neighborhood or pro-congregational camps. On one side are residents and homeowners who seek to enhance home values by encouraging private investment in residential properties. On the other side are members of congregations that seek to expand convenient parking and clear property for future building projects that might house offices for programming and human services.

In order to address increasing polarization in the neighborhood, the city-wide nonprofit organization Preservation Greensboro teamed with Partners for Sacred Places, the National Trust for Historic Places, and the Greensboro-based Covington Foundation to hold a community design workshop for exploring the future of Fisher Park. The four preservation organizations sought to encourage a thoughtful and positive dialog that might shape the future of one of Greensboro’s most historic neighborhoods.

At the heart of the discussion is how the historic neighborhood that borders downtown could grow and flourish as one of North Carolina’s most urbane locales without sacrificing its culture or its institutions. The city blocks that constitute the study area are not only home to major religious congregations, but also a network of city- and state-wide nonprofits, the Guilford County School system administration building, the city’s oldest public park, a sprawling Victorian-era cemetery, and a soon-to-be-constructed downtown greenway…all within the context of one of North Carolina’s premiere streetcar suburbs. How can these institutions grow and thrive in a way that benefits all?

The workshop was opened to the public and held on November 6th in the Holy Trinity Church. The free event included an open workshop facilitated by Luther K. Snow, the nationally-recognized creator of Asset Mapping.  Approximately 60 participants focused on the strengths and assets of the Fisher Park neighborhood and its institutions, including the gifts and contributions of congregations and social ministries, the talents and contributions of residents, service and business development opportunities, the inventory of religious structures and historic assets, and nonprofit institutions. Snow guided attendees through exercises that resulted in creative project ideas that prompted innovative actions.

In the process of the workshop, attended by approximately seventy stakeholders, several initiatives were identified, including cultivation of special events to spur synergy and social interaction between residents and congregation members; the recognition that the neighborhood has assets that could be promoted as a “sacred zone” of cultural and spiritual institutions; and the recognition that collaborative development opportunities were possible on under-utilized land.

Residents continue to hold meetings to prioritize opportunities and initiatives identified in the workshop. For the first time in recent memory, residents see their neighborhood’s sacred spaces as assets that help brand their community as a unique place in Greensboro. Similarly, congregations are beginning to see themselves as partners within the fabric of the Fisher Park community, and seek opportunities to participate in local events. Perhaps the tide has turned in a way that historic Fisher Park can thrive as a dynamic renewed neighborhood!

The workshop is funded in part through a grant by the Covington Foundation, the National Trust for Historic Preservation’s Terence L. Mills Memorial Endowed Preservation Fund for North and South Carolina, Preservation Greensboro, and Partners for Sacred Places.