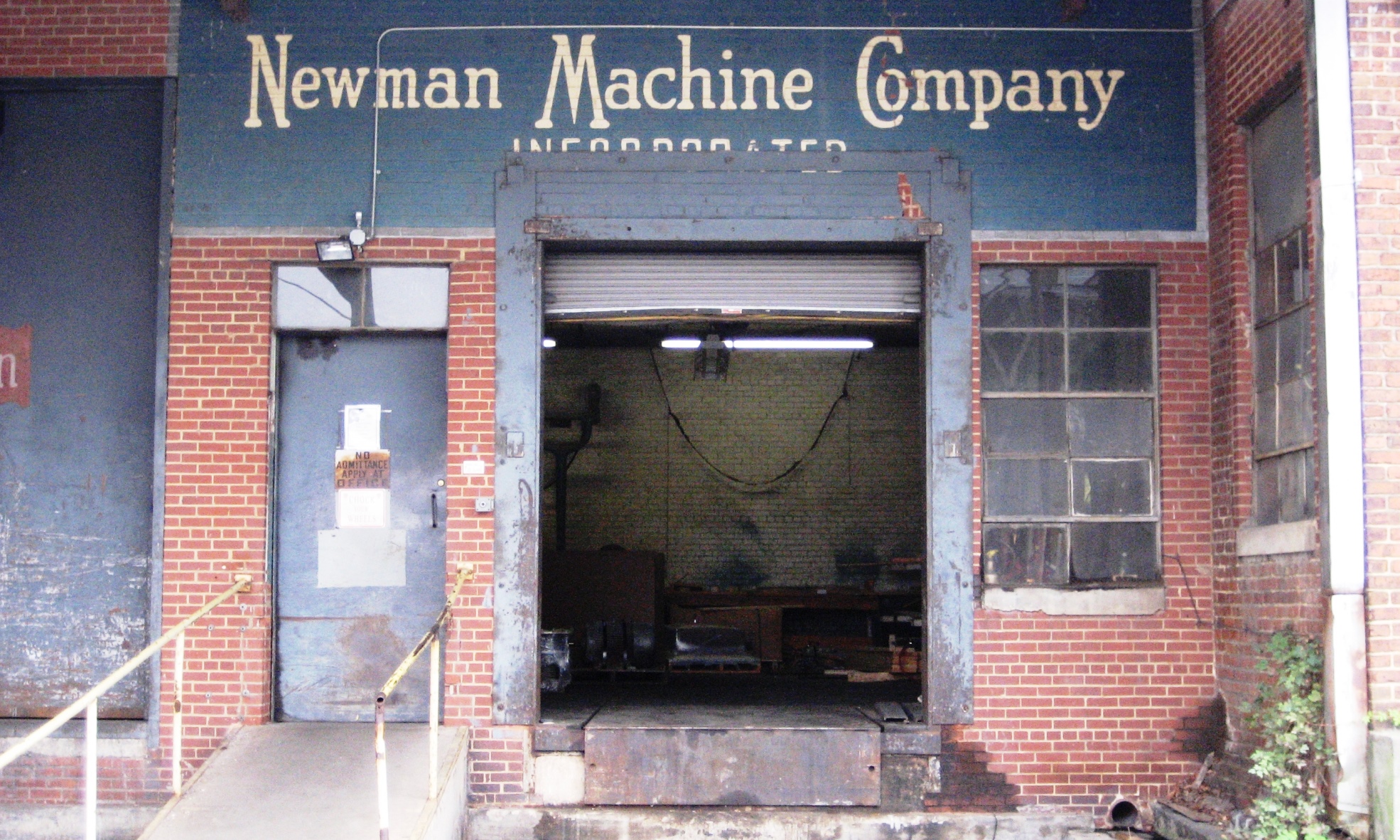 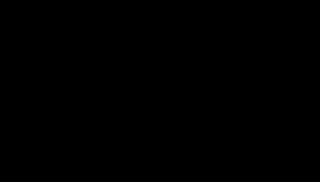 A recent project proposed by Edwards Development of Ohio for the Newman and Whitney site (image, right) adjecent to the College Hill Historic District envisions over 700 students housed in a complex of 10 buildings. Neighborhood residents are protesting the plans on grounds that the development will exacerbate parking issues and increase the neighborhood’s population by 50%. Pro-development advocates encourage the project by quoting the adage “Better the devil you know than the devil you don’t know.”

The “devil we don’t know” is envisioned as a myriad of industrial or institutional uses, ranging from a freight warehouse to a maintenance facility for the nearby UNCG campus. Residents of College Hill, it is reasoned, are better off with student housing than a noisy and nonresidential use that is incompatible with Greensboro’s oldest neighborhood.

However, several projects across the Gate City exemplify creative adaptive reuse projects in which existing historic buildings and settings were considered and enhanced with new development. Edwards’ plan to insert a new community inside an established neighborhood might get a “no” from residents. But residents are not opposed to supporting redevelopment of the site that considers the historic context of the neighborhood.

Greensboro is rich with context- and history-sensitive projects. For those who are not familiar with the city’s landscape, these include: 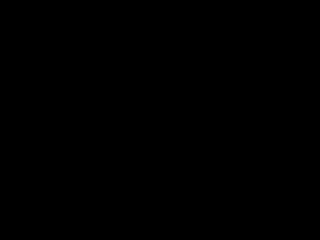 Almost directly across the street from the proposed Edwards project in College Hill, the Wafco Mills project adaptively reused a dilapidated turn-of-the-twentieth century roller mill and nearby vacant land.  Completed in 1984, the project involved the restoration of the original buildings and complimented them with new residential construction on surrounding vacant land. The combined project now stands as one of the most unique developments in the city and home to a mix of student, professional, and retired residents.

Southside
Initiated in the late 1990s to remedy a neighborhood of high crime and substandard housing just to the south of center city Greensboro, the Southside project stands as a national model for inner city redevelopment. Southside maintained a number of historic homes, but utilized open land to provide for the construction of “live-work” units. These units allow for a mix of uses in the fashion of traditional “over-the-store” residential/commercial buildings once common cities and towns. Single family homes were blended into the development plan. Today, Southside residents include a variety of incomes and professions within the context of historic houses and new construction. 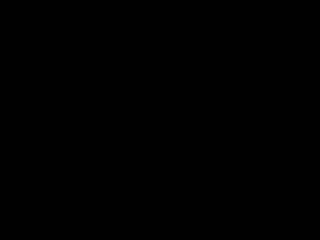 Once the center of Greensboro’s textile industry, the sprawling Revolution Mill stood largely abandoned by the turn-of-the-twenty-first-century. Featuring 600,000 square feet of exposed brick walls, large industrial windows, and expansive inner courtyards, the complex is in the midst of a comprehensive restoration project that will result in a mixed-use community including residential, commercial, recreational, office, and event space. The innovative project includes the preservation of existing historic buildings that will be enhanced by landscaping, streamside improvement, and a greenway. Upon completion, the Revolution Mill initiative will likely represent a nine-figure investment in the Gate City.

Historic preservation and neighborhood conservation in Greensboro is not an “either – or” option. For the past 25 years, residents have been careful to plan “win-win” initiatives that build the city’s tax-base, preserve community culture and history, and develop a strong sense of place. Wafco Mills, Southside, and the Revolution Mill project are regionally admired role models for inner city redevelopment. Why not continue a winning formula for future redevelopment? Developers would likely see the neighborhoods no turn into a yes.