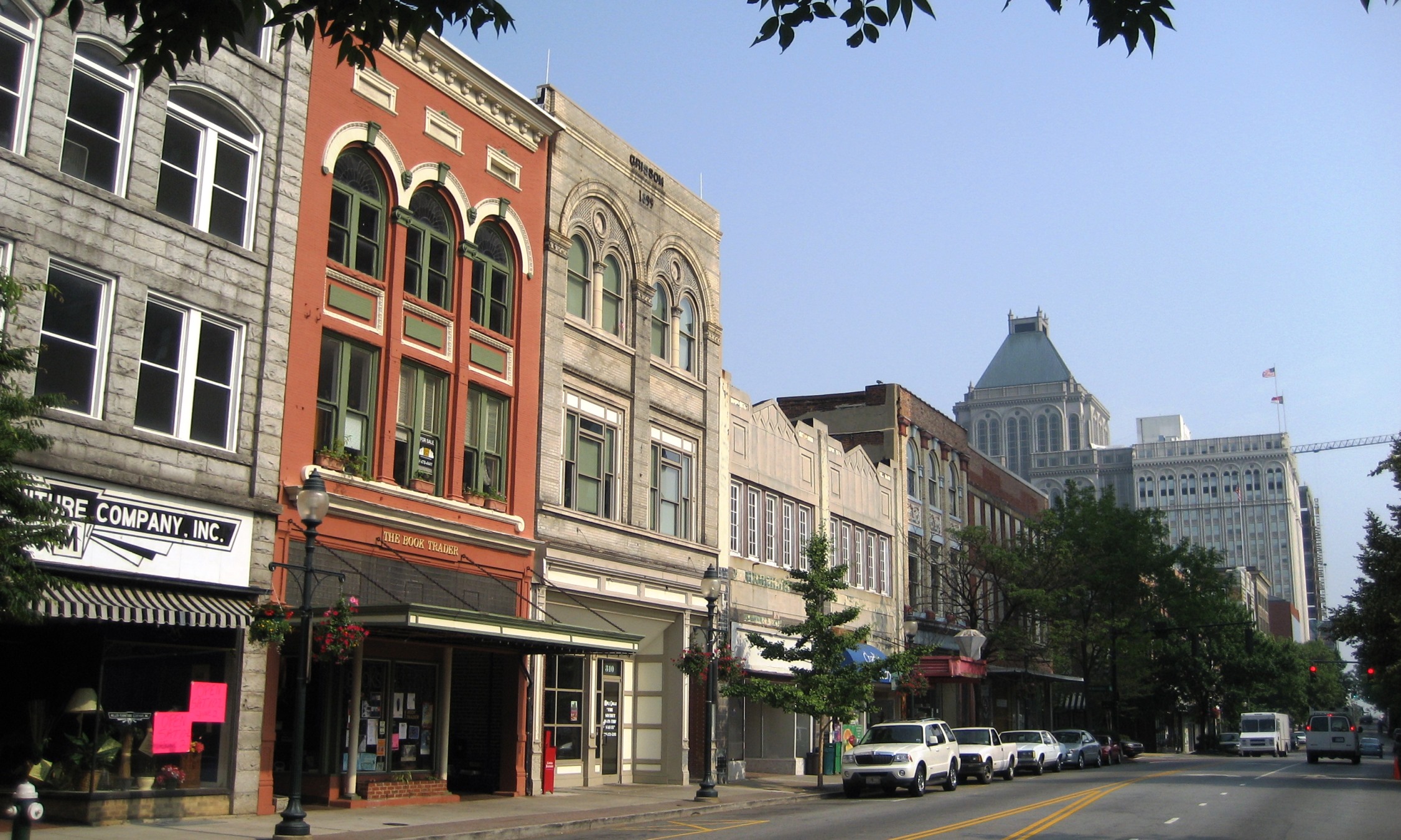 When Chicago Tribune architecture critic Blair Kamin visited Greensboro in 2007, he ended his discussion before an audience of over 100 Greensboro citizens with the following directive:

“There’s an old saying: You get what you deserve. Well, we get the built environment we deserve, especially in a small city. Chicago, a big city, can take the occasional bad building; it fades into the woodwork. But here, every building counts; it has a disproportionate impact on the urban fabric. There is not a lot of room for error. So my advice to you is this: Seize every chance you get. Be bold. And absolutely, positively, do not accept mediocrity.”

In step with this challenege, Greensboro City Council initiated the development of a design manual in order to steer and facilitate new development in our center city. A volunteer committee was composed of representative property owners, developers, community groups, and activists. Over a two-year period, the group explored opportunities for creating a manual by gauging the needs of Greensboro and reviewing like-minded models from cities such as Durham, Charlotte, and Milwaukee. 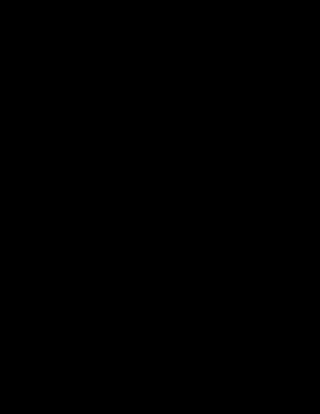 With the help of city staffmember Mary Sertell, volunteer committee members have reviewed multiple facets of downtown Greensboro’s character, including architectural features, varieties of street trees, sidewalk scale, and parking lots. The group reviewed how Greensboro’s downtown neighborhoods worked, and what aspects of design did not work. Themes in downtown development were recognized, including areas rich with historic character, as well areas with skyscrapers, or residential uses.

All of this was distilled into a single document that will act as a template for future development in the center city. The Downtown Design & Compatibility Manual is intended to be a proactive tool for residents, developers, designers and other entities implementing renovation and new construction projects in downtown Greensboro. The standards and guidelines contained in the manual are useful directives for good design in our community. They recognize that downtown Greensboro features a variety of architectural styles, scales, landscapes, and uses. This is not a scrubbed or sanitized plan for our city, but one that celebrates variety and our unique sense of place.

For those interested in reviewing this document, the manual can be found online at http://www.greensboro-nc.gov/downtowndesign. For those who would like to comment on the plan, a public meeting will be held in the J Douglas Galyon Depot’s Community Room (230 E Washington St) on April 28, 2009 at 6pm.

You won’t. You’ll be a provincial backwater. You won’t be fully equipped to move into the 21st Century. It’ll be as though as you were living without cell phones and Blackberries and computers. They’re all essential right? Well, good design is too.”

Greensboro is taking a solid step in facilitating good design.