College Hill Home With Rich Past Available For Major Restoration 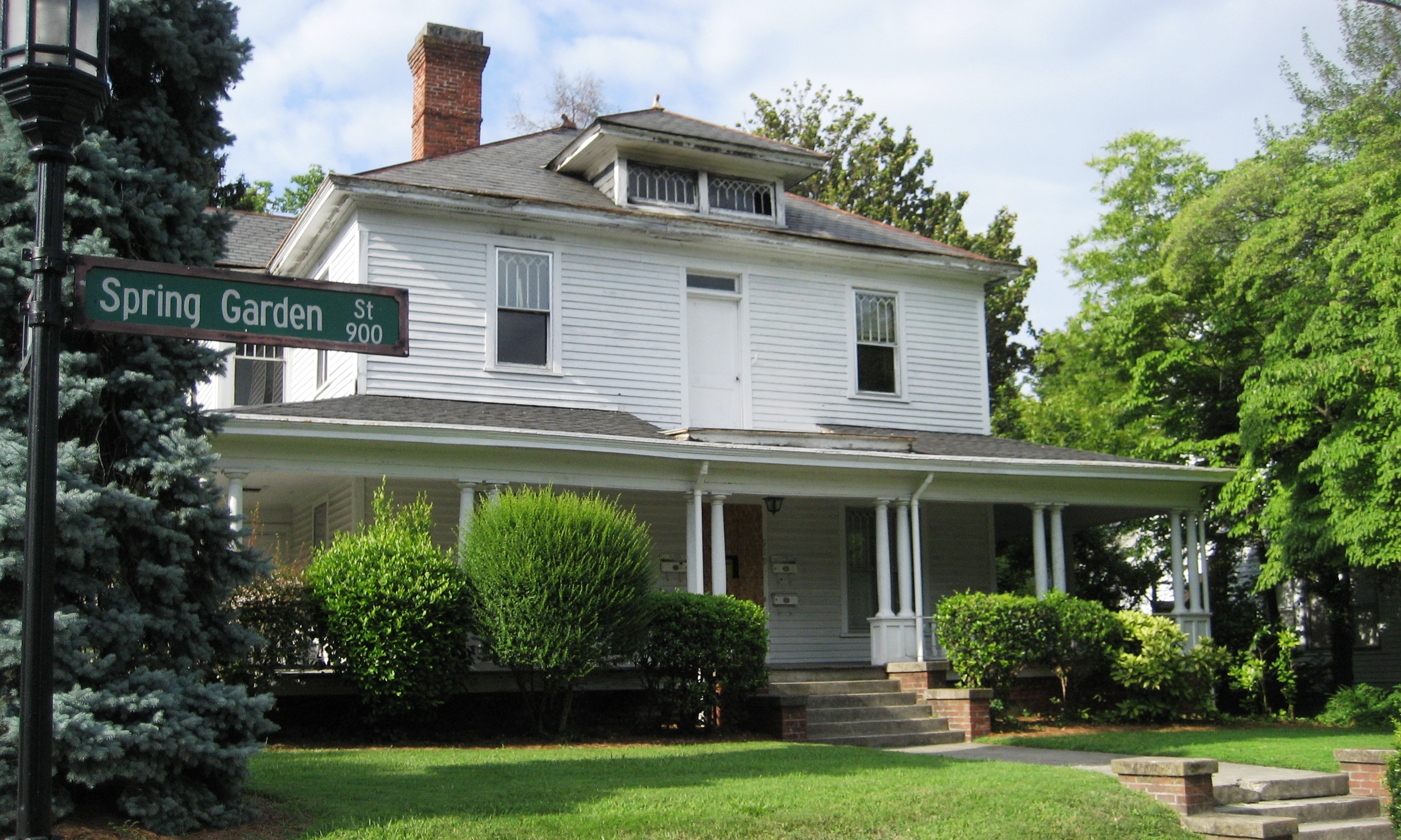 The Carrie and Charles Angle House at 919 Spring Garden Street in College Hill is for sale through the summer in hopes that it will be purchased and restored. The home is an excellent example of an American Foursquare with Colonial Revival features. It was damaged by fire in 2011, but Preservation Greensboro is marketing the house on behalf of its owner, the College Place United Methodist Church, in hopes that it can be saved. The window of opportunity to save the structure ends in October.

The Foursquare takes its name from a four-room floor plan arranged within a cubical block form. The form was popular beginning in the late nineteenth century as it accommodated a single-family detached home with maximized floor space within a narrow suburban lot. Foursquares are characterized by a two-story form, with a broad front porch, symmetrical façade, and a pyramidal roof often punctuated by a central dormer window.

The style of the Angle House is inspired by Colonial Revival architecture. Interest in Colonial styles grew after the nation’s Centennial celebration in 1876, and buildings in various Colonial styles were evocative of homes built early in the nation’s history. Designers mimicked the diamond pane windows, bay windows, attenuated columns, and clapboard siding of early American homes when designing Colonial Revival style houses. The Angle House demonstrates each of these characteristics, with the addition of a broad wrap around porch popular in the Carolina Piedmont to create an indigenous home that reflected both national trends and the local vernacular. 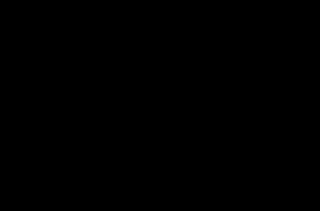 In 1901, the Greensboro Brick Company subdivided (Image, right) a large tract of land between Spring Garden Street and the North Carolina Railroad for single family homes. Lots along Spring Garden Street sold quickly, and Miss Annie D. Davis of  809 Pearson Street purchased Lot 7 on the southwestern corner of Spring Garden and Joyner streets on 17 April 1901 for $375.

Annie Davis held the property, presumably undeveloped, for several years until it was purchased by John McCracken (a farmer from the Friendship area) for $800 on 5 April 1907. Though the title is uncertain during the summer of 1907, the property was sold to Carrie Angle for $3,500 on 22 October 1907 – the change in cost indicating a building had been erected since April. Carrie Lee Finney and her husband Charles Joel Angle remained in the house until their deaths on 4 September 1942 and 21 February 1942 respectively – a remarkable 35 year span in ownership! The couple had two children: Mary Ruth (known as Ruth) and Charles William. 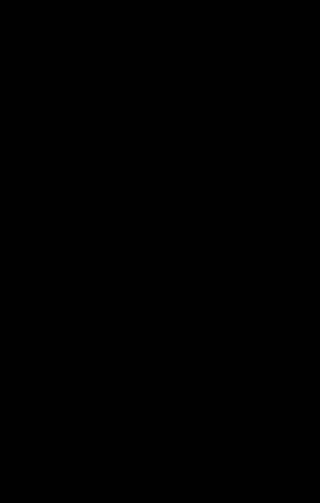 The Angle family first appeared in Greensboro directories for the 1907-08 editions. Before them the property at the address was listed as occupied by William Crawford, a travelling salesmen. Little is known of Crawford, he left Greensboro by 1907 and it is uncertain whether he lived in this home prior its construction in 1907. Although the National Register nomination for this home credits Crawford as its first occupant, his occupancy, if at all, was fleeting. Therefore, the house is named for its first certain and long-lived occupants, the Angle’s.

Charles Angle was a native of Henry County Virginia. His wife Carrie was the daughter of the wealthiest man in Henry County. The couple moved to Greensboro around 1907 and Charles established a position as a lumber merchant and later a general contractor. He is most remembered as the contractor that renovated the old First Presbyterian Church for use as a Civic Center in 1938.

Mary Ruth inherited the property at the time of her mother’s death. Ruth Angle was an alumna of UNCG, and served in a variety of positions including an elementary school teacher but most memorably served as a librarian at UNCG. She sold the home to Mary Watson and Joseph Flora in 1976. Ruth passed away 8 February 1983.

Mary and Joseph Flora sold the property to James Wentz in 1983. Wentz made upgrades to the building as an investment property in the 1980s, and owned the property until it was acquired by members of College Place United Methodist Church in 1999, and then the church itself in 2008. In June 2011, a fire damaged much of the rear portions of the house. 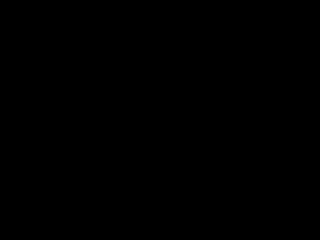 The Angle House is available for preservation for approximately $50,000 through an assignable option acquired by Preservation Greensboro. Due to fire damage and deferred maintenance, a great deal of work must be completed to the house including and not limited to structural issues, electrical rewiring, new HVAC, plumbing, bathrooms, kitchen and new finishes in addition to exterior preservation of the house form, porch and windows.

The house is a contributing structure in the College Hill Historic District (Local) and the National Register Historic District. The house will also carry an preservation easement that will disallow future demolition. It is zoned for single family use.