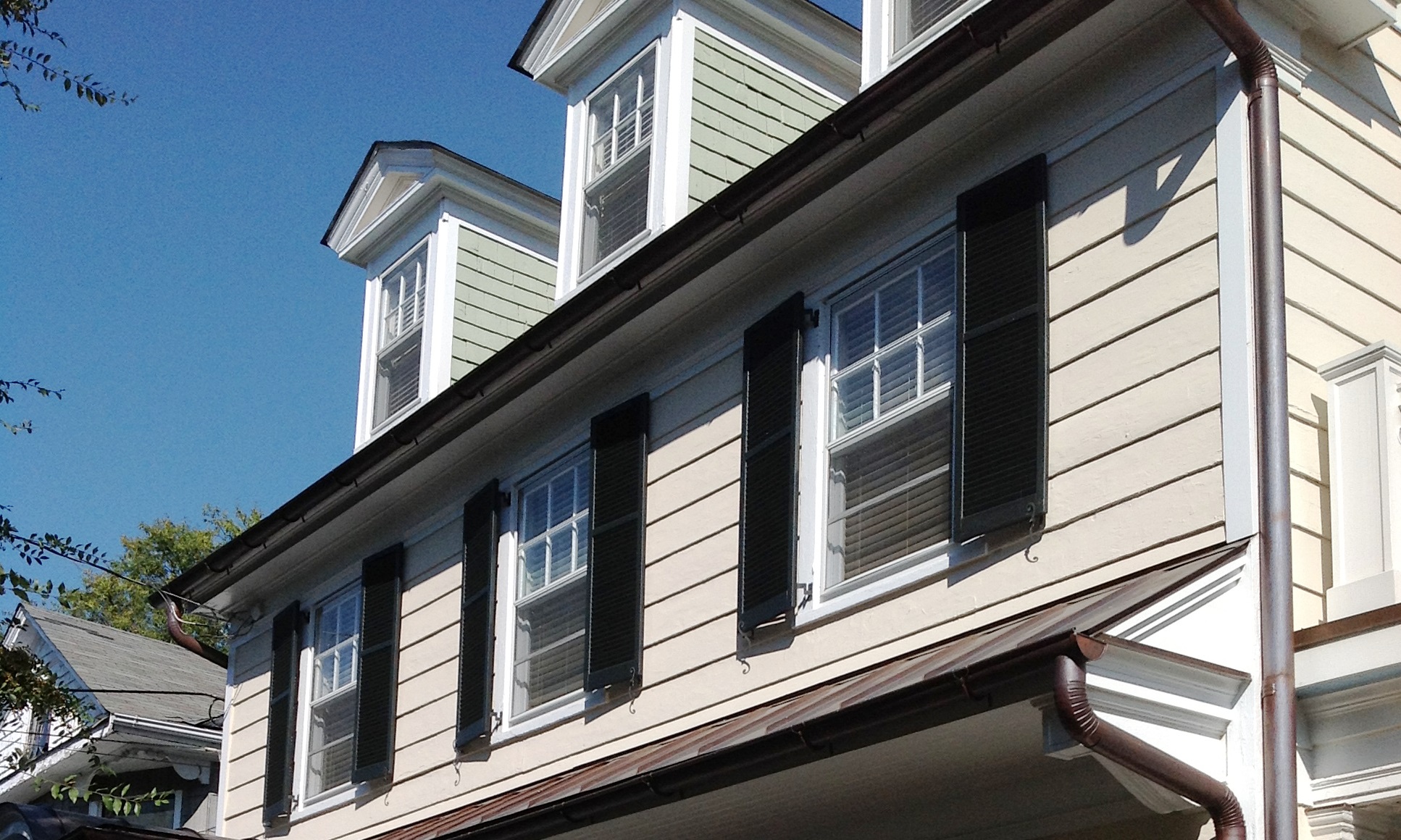 Greensboro City Council approved the Local Landmark designation of a residence in the historic College Hill neighborhood that has associations with major themes of the city’s history including industrialization, social history, and the works of the Greensboro architect Harry Barton. 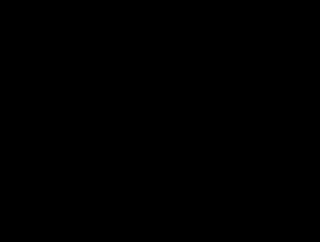 The Effie Anderson House is an unusually well-preserved example of Colonial Revival architecture that stands at 303 S. Mendenhall Street in the heart of the College Hill neighborhood, Greensboro’s first historic district.  The house was built in 1915 for Effie Anderson, the widow of fruit and produce wholesaler W.I. Anderson. The W.I. Anderson and Company building stands today at 201 N. Church Street, and serves as the offices of Purrington Moody Law Office.

Effie sold the home to her daughter Fannie Anderson Sutton in the 1940s, who in turn raised her son Alan there. The house was used as a rental property before being purchased by Amanda and James Keith who have completed a major restoration of the home.

The house was designed by Harry Barton, one of the first licensed architects in North Carolina and a native of Philadelphia. He attended Temple College and completed a degree in architecture at George Washington University, as well as study at the noted Beaux-Arts Institute of Design in Paris before practicing Philadelphia and in Washington, D.C. There, he worked for a decade for the Office of the Supervising Architect, United States Department of Treasury before moving to Greensboro with his wife Rachel in 1912.

In Greensboro, Barton enjoyed an active civic life. He was a Mason, an elder at First Presbyterian Church, president of the Kiwanis club, and mayor of Hamilton Lakes neighborhood where he designed and built his own residence. He secured a few early commissions, including the Effie Anderson House in 1915 that included grander projects including the neoclassical Presbyterian Church of the Covenant on South Mendenhall Street in 1914, the grand Guilford County Courthouse in 1918. T Other projects include the Cone Export and Commission Building in 1924, a series of seventeen campus buildings for UNCG throughout the 1920s.

For residential projects such as the Anderson House, Barton orchestrated sumptuous designs based on Early American and European models.  For leading furniture manufacturer S.H. Tomlinson House of High Point, he planned a beautifully detailed Tudor Revival style design. For Greensboro industrialist Sigmund Sternberger he designed a home in an interpretation of Venetian architecture. For his own residence in Hamilton Lakes, Barton adopted a Baroque Spanish Colonial theme. 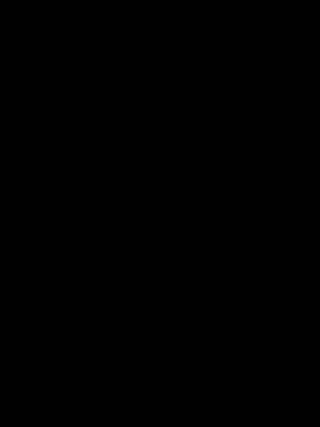 The Effie Anderson House takes several cues from Colonial Revival architecture found in the Philadelphia area in its design (example, right). The form of the house is urban, following a three-bay façade arrangement typical of townhouses. In addition, the form of the house is known as a side-hall plan, with an entryway to the left of center. Additional design cues that mimic those identified in the Philadelphia area include a pent roof and dormer windows. Pent roofs, small steep shed roofs located between the first and second story, are synonymous with the Delaware Valley, where their utility was established by protecting lower regions of masonry walls from rainfall. Dormer windows are also found in urban areas including Philadelphia, where they maximize floor area by providing light and air in attic spaces. Additional details of the Anderson House are generally Colonial in spirit, including delicate lattice around the small front porch stoop, sidelights and transom surrounding the front door, six-over-six window sashes, and window blinds. The Anderson House stands as one of the best examples of an academic phase of Colonial Revival architecture in Greensboro. Interior appointments are eclectic, blending features such as coffered ceilings with Craftsman inspired mantels and plate rails.

The residence was voluntarily nominated for Landmark designation by the property owner through the Guilford Preservation Commission in August 2013. Nearly 100 properties across Guilford County are recognized as local Landmarks. The honor requires a Certificate of Appropriateness for major changes or alterations, and a 365-day delay of demolition in addition to tax abatements. Other properties with Landmark status in College Hill include the Bumpass-Troy House on Mendenhall Street, and the Walker-Scarborough House and the Wafco Mill on McGee Street.