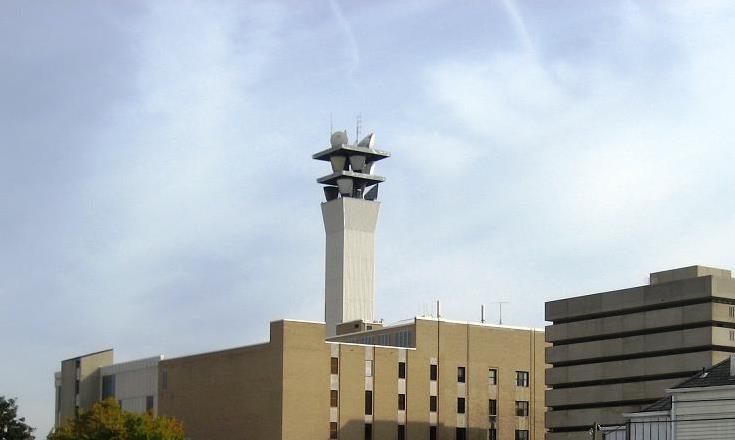 Before cell phones ruled our world, long distance communication was handled through a national network of radio towers managed through a division of AT&T known as the Long Lines Department. Long lines (as opposed to local short lines) referred to long distance communications between larger regions, countries or continents, and the system relied on a complex series of relay towers that transmitted signals from point to point to serve distant customers. One such relay tower 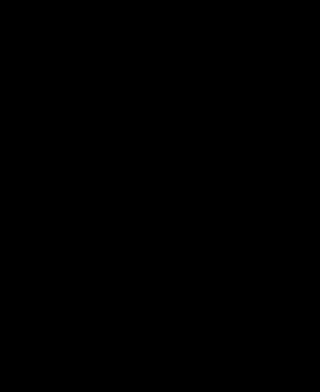 was located in downtown Greensboro atop the Southern Bell/AT&T building at the corner of West Market and South Eugene streets.

The first relay system was established between Philadelphia and New York in 1945. With a higher carrying capacity than copper wire, and more easily expanded than wire networks, the system utilized high frequency microwave bandwidth to transfer information directly from antennas (horns) atop towers by way of a focused beam.

The towers, many of which were erected in the 1950s and 60s, were part of the government’s Cold War defense-era communications plan. In some cases, towers were insulated with concrete in order to survive nuclear blasts, and in other cases the microwave horns were covered with a protective shield to protect against the elements as well as radioactive fallout.

The era of microwave relay systems began to wane in the 1980s as demand for bandwidth capacity necessitated the construction of a new network of fiber optic cables. Fiber optic strands, made of glass, transmit a great deal more information than microwave transmissions. Additionally, satellite transmissions increased capacity and further antiquated the relay system. As relay towers were abandoned, many of them were retrofitted to carry cellular technology.

This was not the case in downtown Greensboro, where workers are busy dismantling the approximately 200 foot tower. The building stood 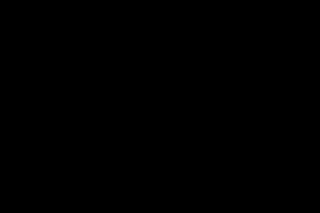 as the third tallest structure on the Gate City skyline from the time it was built around 1971 until 1990 when additional office buildings were constructed. Today, the relay tower remains the highest structure west of Greene Street and still dominates the skyline of the city from the west.

Workers began dismantling the structure in the first week of August; the first signs of change in the removal of the giant protective horns that occupied the top level of the tower. Later work has removed the top level of the superstructure, and workers are now removing the lowest open floor. No building or demolition permits were required or issued for the removal of the equipment and supporting tower since the North Carolina Building Code exempts equipment owned and operated by utilities.  Although the current work has removed the antenna equipment platforms, it is not known if plans include removal of the entire tower, or if some element will remain for future use.