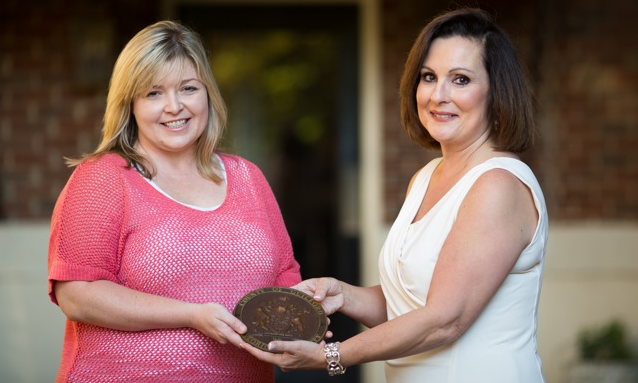 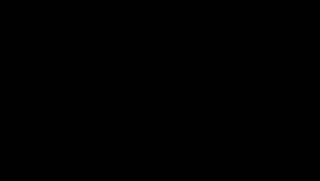 One of Greensboro’s earliest apartment buildings, representing a fleeting manifestation of urban land use in the Gate City, has been recognized as a Guilford County landmark property by the Greensboro City Council.

Located in the heart of the Fisher Park neighborhood, Cannon Court is a well-executed and intact example of a classic 1920’s apartment house. With its projecting bay windows and entryways, decorative brickwork, and elaborate crenellated cornice set within a U-shaped plan around a central court yard, the building stands apart from other apartment houses built during the same period. This sophisticated design standard might be a result of controversy stemming from neighborhood pushback against such a large scale structure. 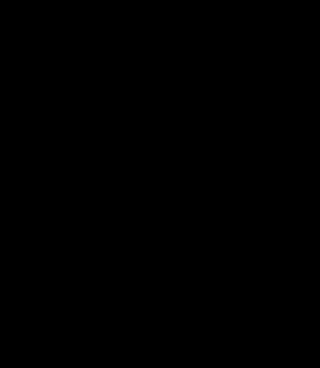 Developer C. C. Pierce was an seasoned developer of apartment houses, including the nearby Dolly Madison Apartments of 1925 and Raleigh’s Wilmont Apartments in 1926. However, his success did not lead him to quick approval for his Cannon Court project. The surrounding blocks of North Elm Street had already developed with large single family homes by the 1920s, and neighbors opposed the multi-family intrusion. Former mayor Claude Kiser claimed an apartment house would “damage the handsomely developed property [along Elm St.].” Local ophthalmologist, R.C Bernau stated, “if you permit apartment houses to be erected there, in 20 years you will have nothing but apartment houses and in 30 years you will have slums.”

Others supported the project. George A. Grimsley, a former Greensboro resident and Fisher Park property owner supported the construction of the modern apartments. “I live in an apartment house;” Grimsley countered, “so does [Secretary of the Treasury] Andrew Mellon and a lot of other people. Apartment houses are not slums.”

The project was approved and construction began on March 21st, 1926. The Greensboro Daily Record announced the beginning of construction and the building’s name, Cannon Court, which had been selected in order to ‘commemorate the birth of “Uncle Joe” Cannon,’ a Republican congressman for the state of Illinois, born in nearby Guilford College.

Projects such as Cannon Court advanced Greensboro’s position as a progressive southern city. The community served as upscale apartment housing in one of Greensboro’s prestigious neighborhoods, and benefited from its location along a major streetcar route. An advertisement in the Greensboro Daily News called it an “apartment that is a home,” and noted its “luxurious” features for “living large –roomy- [with] plenty of sunshine – modern in every respect,” and in “Greensboro’s beauty spot between Fisher and Irving park.” While set-backs provided adequate light and cross-air ventilation for occupants, high-end interior appointments included narrow-plank, oak floors with floor outlets in unit dining rooms, and smooth plaster walls with crown and picture molding. In 2011, some interiors of Cannon Court were opened as part of Preservation Greensboro’s Tour of Historic Homes. 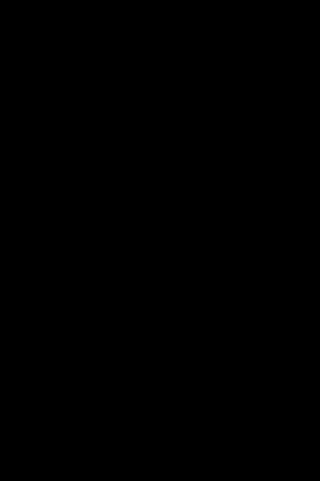 Landmark designation is an honor, and the program recognizes the unique historic architecture throughout Guilford County. Landmarks can only be designated by elected officials based on favorable recommendation by the Guilford Preservation Commission. Designated properties are subject to oversight by the Commission for structural and aesthetic changes through the approval of a Certificate of Appropriateness, and demolition can be delayed up to 365 days. In exchange for these controls, and in recognition of the expense of maintaining a landmark property, property taxes may be abated up to 50% of the total annual value.

Persons wishing to learn more about the Guilford Historic Preservation Commission and its program may consult their official website here.