Can Downtown Greensboro Be Made Better? 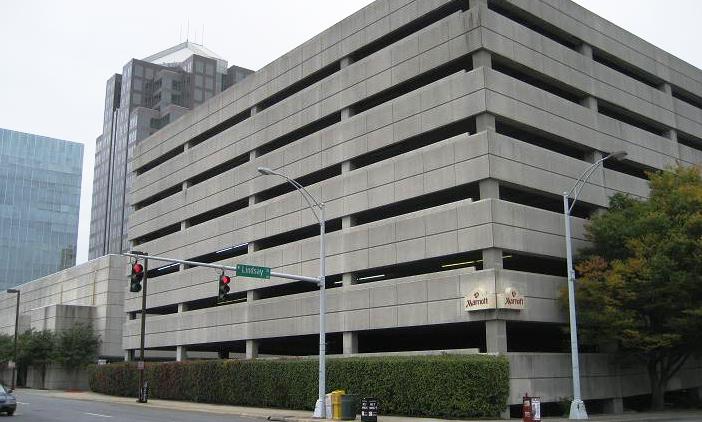 Last week, the question was asked “What buildings in GSO really damage the urban environment to the point that they should be replaced?”

The question was sparked by an article in the New York Times by architecture critic Nicolai Ouroussoff who proposed knocking down structures that not only fail to bring citizens joy, they actually work to bring the city around them down.

“Even the most majestic cities are pockmarked with horrors” Ouroussoff wrote, “The knowledge that every shade of architectural experience, from sublime to excruciating, can exist in such compressed space is part of a city’s seductive pull. Yet there are a handful of buildings in New York that fail to contribute even on these grounds. For them the best solution might be the wrecking ball.”

Greensboro certainly has a few buildings that cause pause for thought. As pointed out last year by Chicago Tribune architecture critic Blair Kamin, the Gate City is small enough that it really can’t afford too many poorly designed projects. Only ten blocks wide and ten blocks deep, our downtown has precious little land to waste. Any high profile project makes a big impact, as seen with recent projects such as the Southside Redevelopment or the NewBridge Bank Park.

As a result, those projects that do have a negative impact on the aesthetic wellbeing of the city really can kill a streetscape. Pedestrians avoid the sidewalk around the site, special street events shun the locale, and surrounding properties remain vacant parking lots. In Greensboro’s case, the negative impact is amplified.

Here are my top three choices:

The 300 block of North Elm Street (above) presents a blank façade to one of Greensboro’s main street. Developed around 1984, the block is home to the Greensboro Marriott Downtown. Its frugal architecture blends solid masonry volumes of Brutalist architecture with Late Modern-style horizontal window bands. Instead of enliving the street with visitors and taxicabs, the circulation patterns of the complex are inwardly focused away from the public street, resulting in a deadened street scene of blank walls screened by shrubbery. To make matters worse, prime real estate occupying two important intersections are relegated to use for the hotel’s multi-level parking deck. This project is in some ways functions as an island apart from downtown, and less an integrated part of downtown. 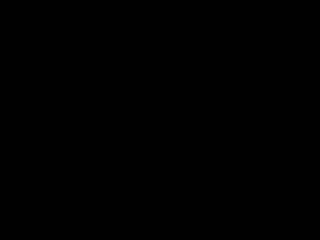 The structure is designed in the Brutalist style, evidenced by copious masonry, a scarcity of windows, and massing that accentuates boxy volumes. The building is successful in that it holds the sidewalk and fills the block horizontally. The building falls short in terms of its one-story height, its austere architectural detail and the lack of engagement with the street. This block face becomes the No Man’s Land between the Depot and eclectic streets to the south and the Cultural District’s landmarks to the north. It’s the hallway between two rooms when it should be a room of its own. 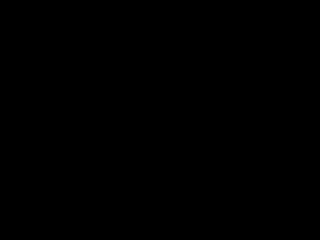 The 100 block of South Davie Street was once a hub of activity in downtown Greensboro. The King Cotton Hotel stood 10-stories high at the corner of East Market Street and the City Market complex stood at the intersection of South Davie and Sycamore streets. Commercial buildings stretches in all directions around these landmarks as Davie Street took the appearance of today’s Elm Street in terms of urban density and street activity.

The block was destroyed as part of the urban renewal process of the late 1960s. The federally subsidized program involved the acquisition of private property and the subsequent demolition of structures within the target area, followed by redevelopment of the property for other uses. In this situation, the massive tract was redeveloped for the city’s newspaper publishing facility. A low rise structure was seated amidst a suburban park-like setting, with rolling hills, fences and trees replacing the once active streetscape of small businesses. Within a few years, the animated block face of shops was reduced to a well –landscaped sidewalk.

All three of these downtown properties offer a great deal of potential for downtown Greensboro. Their adaptive reuse or redevelopment could further invigorate downtown’s pedestrian traffic and land value, and serve to unite already vibrant parts of our center city together.

The Gate City is, for the first time in half a century, relearning good urban design. The revitalized shop fronts and busy sidewalks along South Elm Street represent one of the most vibrant urban environments in North Carolina. Our task is not to reinvent the wheel, but to reconstruct our downtown using our historic template. We have the model. All we need to do is replicate our success.