Barn Again! Can These Two Barns Find a Second Chance? 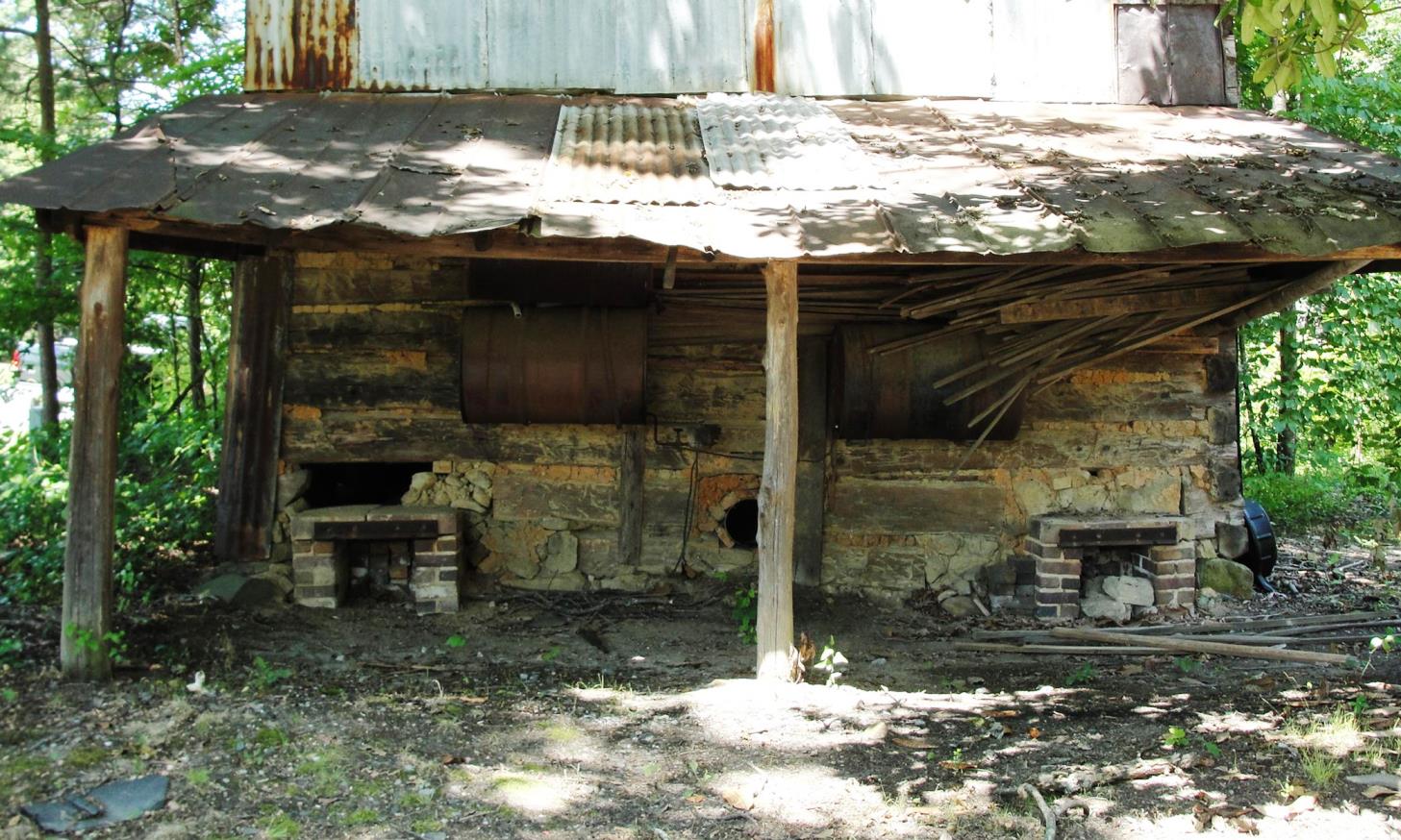 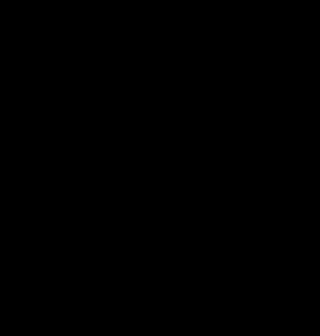 Have you ever wanted an historic workshop in your backyard? How about a log guesthouse…or a charming artist’s studio?

The Gate City was one of several Old (Bright) Belt tobacco market town, along with Burlington, Madison, Mebane, Mt. Airy, Reidsville, Roxboro, Stoneville and Winston-Salem. The Old Belt extended into Southside Virginia, and is recognized as the birthplace of bright-leaf tobacco production.

Old Belt tobacco markets opened in the late summer and early fall. The Old Belt was the last to open in our state, as the tobacco season started earlier in belts located south and east. The Middle Belt centered on Durham and Sanford, the North Carolina Eastern Belt included Wilson and Kinston, and the Border Belt along the North and South Carolina border. 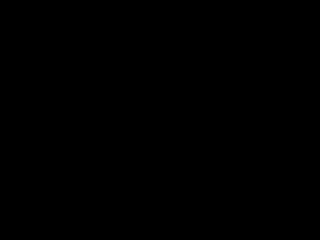 Bright tobacco is differentiated from other leaves (such as Burley) in having leaves are picked as they ripen from the ground up. The picked leaves are then bundled and tied to sticks and hung in air-tight barns. The barns are heated by wood or gas, with metal flues carrying the heat into the barn to bake the leaves slowly. As the green tobacco leaves dry out and cure in the dry heat, the leaves turn bright yellow, hence the name “bright-leaf.”

Flue-cured bright tobacco was mild and buttery in taste. First popular as a chewing (plug) product, it grew in popularity as a cigarette product in the 1870s. Some historians propose that cigarettes made their first popular debut at the 1876 Centennial Exhibition in Philadelphia where they were heavily marketed through displays.

Cigarette consumption grew rapidly in the final decades of the nineteenth century, and with increased demand, the profitability of tobacco leaf sales soared and farmers across the Old Belt scrambled to place land under cultivation. Tobacco production was notoriously labor-intensive. Tobacco plants quickly drained nutrients from the soil, and the plants required constant attention to increase quality and yields. The harvest of leaves required multiple passes through the same field by hand. 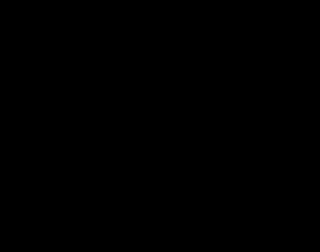 It was in the context of growing consumer demand that the two tobacco barns pictured here (right) were constructed in southern Guilford County. Likely dating from the last two decades of the nineteenth century, the log structures are classic examples of tobacco barns of North Carolina’s Old Belt. Standing roughly 20 feet in height, the logs appear to be pine with half-dovetail corner joinery. Spaces between the logs were chinked using wood slats and red-clay mud. Logs with chinking were necessary because they retained heat in the curing process. Later, perhaps in the 1950s, corrugated metal was added to one of the barns to aid in heat retention. Other exterior features include a galvanized metal roof and shed roofs to shelter activity areas. Interior appointments include exposed old growth log walls and horizontal tier-poles from which sticks holding tobacco leaves were hung for drying. Tobacco barns are modest in size, but they might be adaptively reused for many contemporary purposes.

For questions related to salvaging these two barns, please contact Terri Cartner by email or phone 336-334-5056.