As the Big Apple Goes, So Does The Gate City 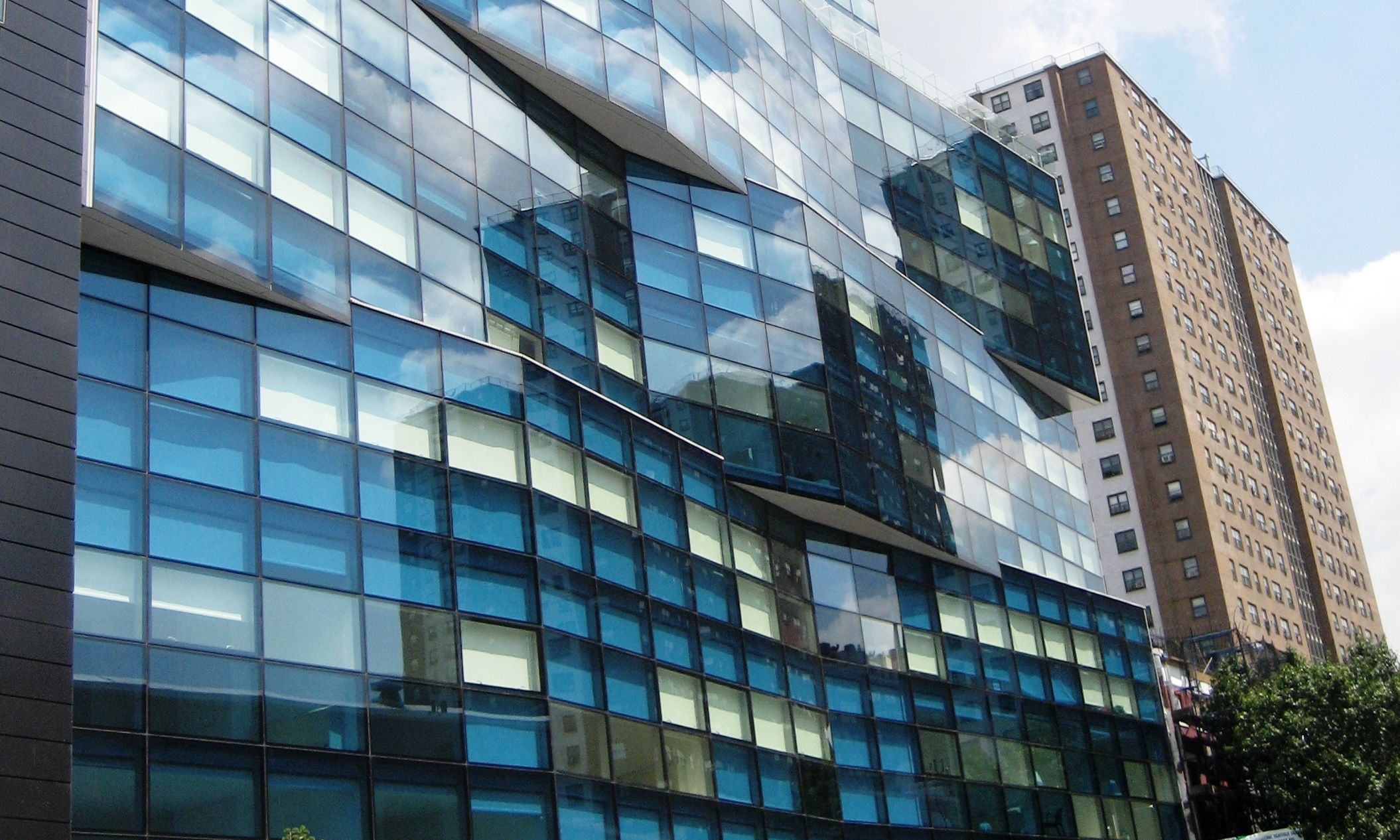 Greensboro is not New York, nor has it ever pretended to be, but the Gate City does have a history of looking to the Big Apple for architectural inspiration – dating back to the day Governor John Motley Morehead cajoled New York starchitect Alexander Jackson Davis to design additions to his home Blandwood in 1844. 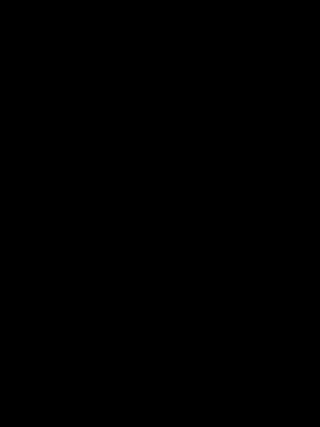 So, in a city that has long been inspired by New York’s architecture, what’s new in the Big Apple to inspire future Gate City landmarks?

100 Eleventh Avenue is a 23-story mixed-use structure with commercial space at street level and residential units above. The tower was designed by Pritzker Prize-winning starchitect Jean Nouvel and overlooks the Hudson River on the western edge of Manhattan. Nouvel used the buildings unusually angled corner location to form its gently curved façade. However, the composition of the façade has received the greatest attention – covered in 1,700 variously-sized panes of glass that create an intricate mosaic of glazing. Each pane of glass is set at a unique angle and torque – so that reflective light twinkles off the façade. Not only is the building functional and decorative, it’s interactive. 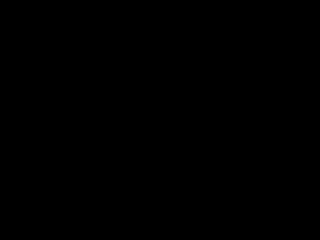 One Jackson Square is an undulating glass condo on the north side of Greenwich Village. The eleven-story building was designed by architect William Pedersen of Kohn Pederson Fox to fit on a wedge-shaped lot overlooking nearby Jackson Square. The building is among the first LEED certified and environmentally-friendly buildings in the neighborhood. The undulating façade composed of floor to ceiling vertical glass panels turns its back to the historic context of the neighborhood, but the structure’s massing helps enclose and define the adjacent public square and develop an enhanced sense of place.

This mid-block building is located close to the new High Line Park in the western side of Manhattan.  The Chelsea Modern (image, top of page)is only 12 stories high with 47 units, yet the façade features canted planes of colored glass, somewhat arranged in the form of a basket-weave. Utilitarian blinds behind each window regulate sunlight infiltration into each residential unit, but also intensify the effect of the blue and clear colored glass. Architect Audrey Matlock’s dynamic and always-changing façade certainly enlivens the 18th Street streetscape, and inserts architectural excitement in a portion of the city that has taken a dour industrial appearance over the past half-century. 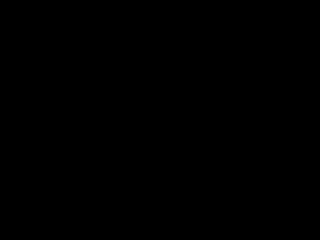 Thom Mayne of the architecture firm Morphosis designed the Cooper Union’s new academic building on Third Avenue in the East Village. The nine-story, 175,000-square-foot building will house the engineering school as well as some humanities and art- and architecture-school classes. The structure steals the limelight in its neighborhood through use of a dramatic undulating metal screen façade punctuated with slits and openings. The building’s form challenges traditional structural expectations with its dented façade that connects to the notoriously gritty neighborhood around it. Behind the mesh surface stands a glass curtain wall and a structure that aspired to receive LEED certification upon completion. 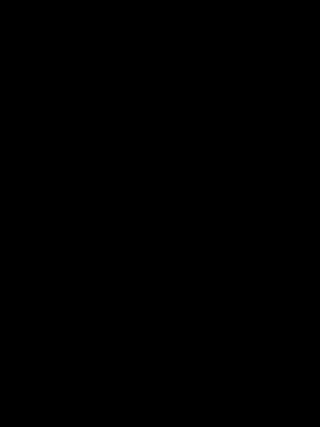 Towering 76-stories over the streets of Lower Manhattan, the Beekman Tower was designed by another Pritzker Prize-winning starchitect, Frank Gehry. The façade appears draped in windblown shroud of titanium. As a result, each floor plan is different, as folds and their accompanying bay windows are located at different points from floor to floor. The highest floors of the building will be primarily residential in use, however lower levels will accommodate a 100,000 square floor public school, hospital offices, retail shops at the street level, and an underground parking deck. The tower is innovative for its plastic form, a marked departure from the solid and predictably boxy shapes traditional to skyscrapers.

Will Greensboro see any of these cutting edge designs constructed soon along Elm or Market streets? The possibility is not very likely, nor should it be. Reconstruction of these buildings in Greensboro is as inappropriate as reconstructing the Empire State Building or the Brooklyn Bridge in the Gate City.

However, our history reveals that Greensboro is greatly influenced by the Big Apple, and that some innovations do make their way to our streets – though modified to meet our unique community character. Perhaps we will see a glittering glazed façade on Eugene Street, or a fluid metallic form along West Lee Street. Perhaps an intellectually challenging building such as the Cooper Union building will be constructed at NC A&T University.

Time will tell. New York is one of many cities that are pointing the way to new architectural styles for our nation. Architecture brands our community character in a way like no other resource. Our historic core, our progressive universities, and our leafy neighborhood are the fingerprint of Greensboro. New York’s brand includes dense urban neighborhoods punctuated by the latest dynamic cutting-edge architecture and design.

What do Greensboro’s buildings say about the Gate City? Will our most recent buildings be celebrated as landmarks in 50 years?