A Stitch in Times Saves Nine 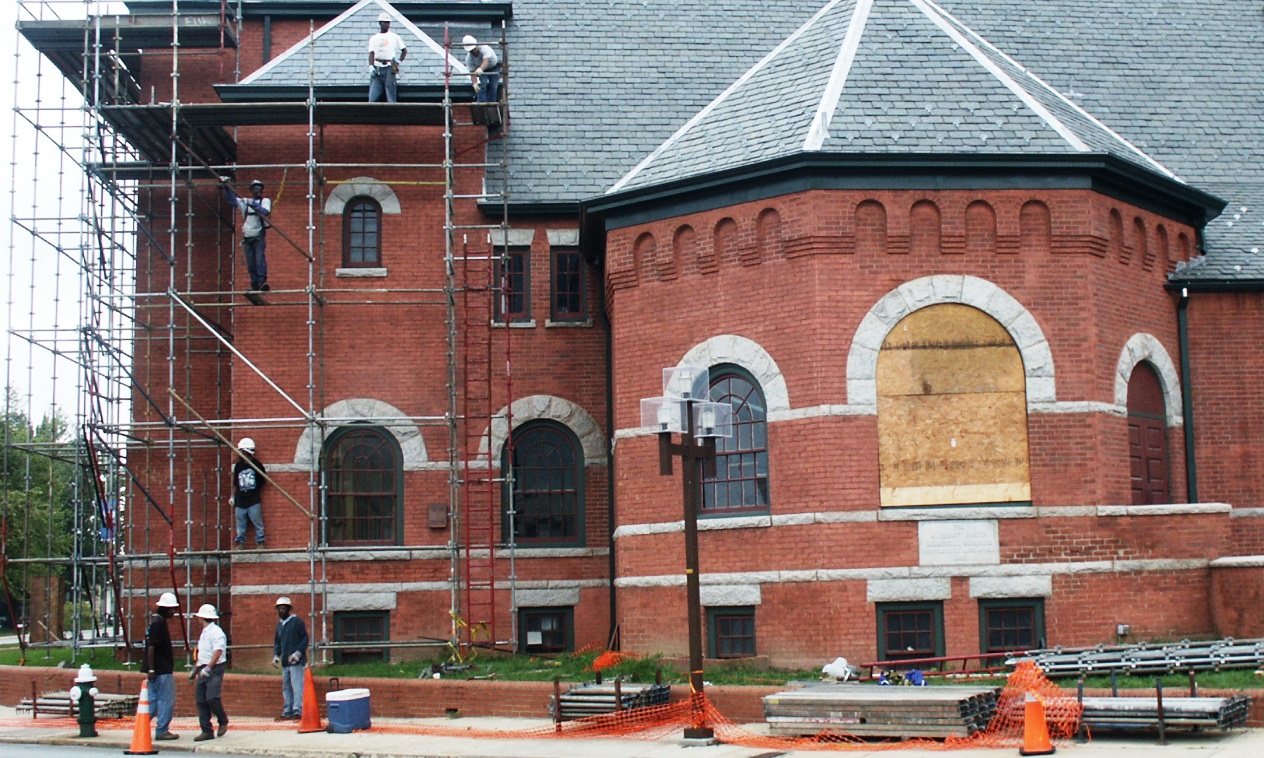 The adage “a stitch in time saves nine” is in reference to good management. A little preparation ahead of a project will likely avoid costly efforts resulting from a rush.

Such is the case with the careful restoration ongoing at the Greensboro Historical Museum at 130 Summit Avenue, which will soon gain a management plan for the care and stewardship of the building into the future. 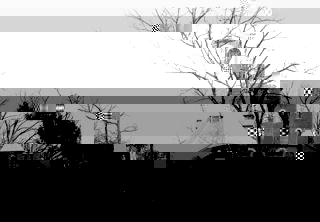 In the best tradition of rambling Victorian architecture, the museum has served many forms and purposes through the years. The site was the home of Greensboro’s First Presbyterian Church, established in 1824. Though the earliest church was destroyed long ago, remaining portions of the complex were constructed in 1892 by designs provided by Brooklyn, New York architects L. B. Volk & Son (image, right). Growth in the church led to expansion in 1903 by Charlotte architects Hook & Sawyer. Both wings were designed in Richardsonian Romanesque-style architecture, featuring high and complex rooflines, a happy jumble of towers, cupolas, dormer windows, a rotunda, and arched windows featuring granite trim.

After the congregation relocated to Fisher Park, in 1938 the buildings were linked with an addition by Greensboro-based architect William C. Holeyman and the entire complex converted to a civic center, containing a library, meeting space, and a museum. In time, the complex was converted one of the earliest municipal museums dedicated to history in North Carolina.

Historic buildings such as the museum, though built of quality materials such as granite, brick, and slate, eventually require maintenance and upkeep. Building maintenance was a focus of a workshop offered through the National Preservation Institute in the Blandwood Carriage House last fall. The session focused on the value of careful planned conservation and maintenance, often complied within a document referred to as an Historic Structure Report (HSR). 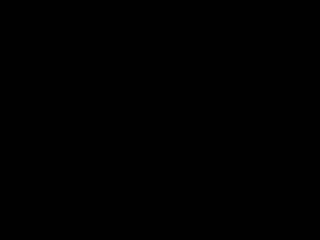 Although the use of HSRs is common in larger metropolitan areas, they are relatively new in Greensboro, in spite of our rich history and architectural context. In recognition of their value, the City of Greensboro and the Greensboro Historical Museum, have contracted for the development of an HSR in order to complete the restoration of the former First Presbyterian Church. Over the next six months, the comprehensive report will be assembled to include diagnosis of problems unique to the building, ranging from water infiltration issues to historic paint colors and slate repair (see before and after images, right). Upon completion, the HSR will be a user’s manual for the museum’s historic building.

As Greensboro gets smarter about historic preservation, use of HSRs will likely increase. Civic structures such as War Memorial Stadium, college buildings, historic churches, and adaptive reuse projects would all benefit with the addition of a user’s manual for their consistent and well-directed care. Consistence of treatment and care is key to longevity of our historic resources. Considering the value of history to the city of Greensboro, our landmark properties are certainly worth a preventative stitch.