A Chip off the Old Block 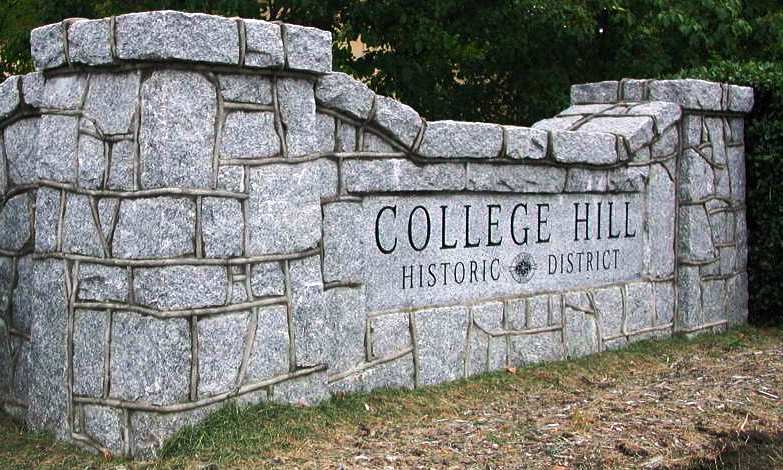 McIver Street in College Hill may be losing at least one of its historic homes; part of a broader plan by the University of North Carolina at Greensboro (UNCG) to destroy an entire street-face within the National Register-designated neighborhood.

Designated by City Council as Greensboro’s first historic district in 1980, and recognized by the United States Park Service as a National Register Historic District in 1993, College Hill is among the Gate City’s most historic neighborhoods. Considered a slum in the 1960s, the neighborhood has made a startling comeback since the 1970s, in spite of urban challenges and increasing pressures for growth. 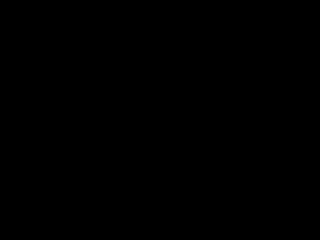 In 1977, Greensboro’s City Council commissioned a concept plan for the College Hill neighborhood, as an effort to tap into the national trend of preserving entire neighborhoods. The initiative was seen as a tool to secure private investment in historic homes as well as a method to reverse the trend of declining inner-city populations.

The report issued a glowing description of the neighborhood:

“College Hill is an opportunity neighborhood for Greensboro. One of only three early neighborhoods adjoining downtown, it may have the most potential for conservation and the kind of revitalization that attracts movement to the inner city. Tucked between downtown and UNCG, College Hill is a pedestrian place with the amenities of convenience, architectural charm, human scale, and sense of character.”

Today, the neighborhood remains an asset to the city as a well-preserved nineteenth century community, complete with narrow streets, mature oaks, and residences built as early as the 1840s and 1850s. A report by the Greensboro News and Record shows that property values in College Hill have increased rapidly in the past ten years. However, College Hill also has challenges, including instances of substandard student housing, parking and transportation conflicts, and a perennial struggle against the destruction of homes by nearby UNCG. Recently, UNCG announced plans to destroy a house on McIver Street (image, right), and the acquisition of another home a few doors down.

The struggle against the expansion of UNCG’s campus was recognized as early as 1977, when the Concept Plan stated:

The fragility of the historic College Hill neighborhood is revealed when well-financed growth plans for UNCG include acquisition of targeted, yet historic, homes on the fringe of the historic district. Homeowners and absentee landlords then recognize the assured market for their properties, and “hold out” for future purchase. In the meantime, targeted properties are less likely to receive maintenance or improvements, and often fall into decline. This suppresses the value of nearby property and diminishes the desirability of the neighborhood as a whole for private investment. 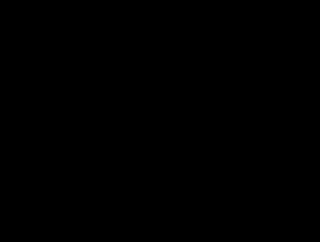 UNCG is a rapidly expanding institution with a massive economic impact to the region. In the past decade, the university has rapidly expanded south and west into previous historic neighborhoods, leaving outposts such as Yum Yum Better Ice Cream and Old Town Draught House as orphaned reminders of lost communities. The university has gotten smart about redeveloping its campus core, including its sprawling parking lots off Spring Garden and Oakland Avenues.  In light of these new directions, perhaps it should re-evaluate its need for expansion north and east along McIver Street into the National Register Historic District.

The North Carolina Historical Commission recently weighed in this local dilemma by recognizing that “the loss of historic properties in and around the campuses of the UNC system is not unique to UNCG. Rather, it is a larger problem and one that we believe needs to be approached in a more comprehensive manner. To that end, the NCHC directed its staff to work with the UNC General Administration, individual universities, and the State Property Office to develop a mechanism to incorporate consideration of historic properties into the campus master planning process.”

Whether this dialog arrives too late for McIver Street is yet to be determined. State employees will be in Greensboro next week to document the threatened properties in case they are destroyed. In the meantime, two of Greensboro’s great institutions, College Hill and UNCG, are pitted against each other in a loss – loss scenario. Chip by chip, the old block in College Hill seems to be fading into history.