Wafco Mill is a touchstone to the development of Greensboro as a well-preserved example of the late nineteenth and early twentieth-century industrial construction. The property was built for the Greensboro Roller Mills, run by proprietors T. P. North and W. A. Watson. Thomas North was born into a milling family in Liverpool, England, and was connected to the Watson family by marriage.  The Watsons were building contractors who were commissioned to erect mills across the South. They came to Greensboro at the bequest of Ceasar Cone to build the Proximity and Revolution mills in the early 1890s.

When Tom North’s father died in England, he sold his share of the flour mill to Watson and returned to Liverpool in 1897. The mill’s name was changed to W. A. Watson & Company at that time.

The earliest portion of the complex was constructed in 1893 of a heavy timber frame with clapboard sheathing. Subsequent phases added in 1907 and 1912 were of brick construction and increasingly elaborate in design. The 1912 phase is the most impressive, featuring segmental-arched windows, brick corbels, and a handsome stepped parapet gable. The mill was associated with four generations of the Watson family. Their mill processed three brands of flour – Purity, Star, and Charm of Greensboro, in addition to self-rising cornmeal and animal feed. The mill brands were sold in A&P, Big Star, and many locally-owned grocery stores across the state.

The mill closed in 1972, leaving the future of the complex in doubt. The North Carolina State Historic Preservation Office recognized the significance of the building in Greensboro’s first architectural inventory, completed in 1976.

City planners considered the iconic stepped gable roofline and historic brick walls as a visual link between College Hill to the west and center city to the east. An article published in the Greensboro Record in 1978, observed: “in recent years, the mill has become a favorite subject for photographers and artists.” The city had the property listed to the National Register of Historic Places in 1978.

The city sought bids for preservation and re-investment of the landmark in 1978, but the complicated project took years of negotiation and planning. The winning bid was accepted in 1981 by nine partners of the College Hill Development Company. The partners hired architects Glave, Newman, and Anderson to adaptively reuse the old mill into 28 loft-style units and filled nearby vacant land with 66 townhouses. The firm was a notable choice with a strong track record. The Richmond Virginia-based company completed designs for early adaptive reuse projects in the region including Brookstown Mill in Winston-Salem, and later the Greensboro Court and Greensboro History Museum expansion.

The firm orchestrated a plan that preserved key features and materials including exposed brick walls and structural timbers. John Watson, the grandson of the founder, recalled the 12-by-12-inch beams were brought from Randolph County. “My grandfather Kearns from Randolph County was a lumberman, and my father and grandfather would have him cut timber according to the specs they needed. They didn’t have steel then. Those tremendous big girders of the mill, you couldn’t get them now. All of that came off my other’s father’s plantation up and down the Uwharrie River,“ recalled Watson during an interview with News and Record reporter Eleanor Dare Kennedy in 1982.

The mill’s collection of machinery in the form of chutes, elevators, and bins also remained largely intact as an integral part of the final residential development. These historical touchstones were preserved in the lobby and common areas, and they provide a dynamic context for some of Greensboro’s most interesting adaptive reuse residences. The project was designated a Guilford County Landmark Property in 1995. 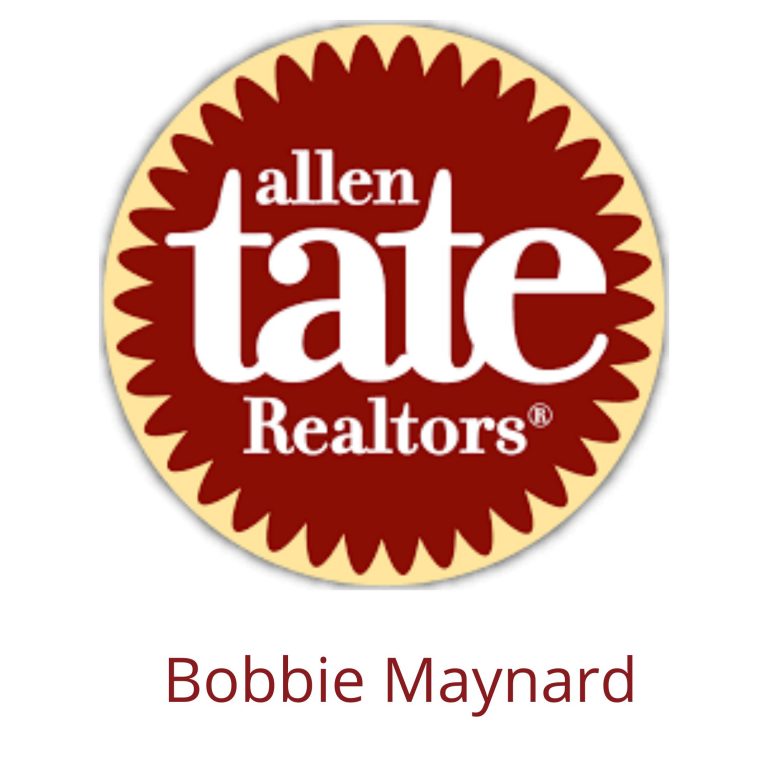 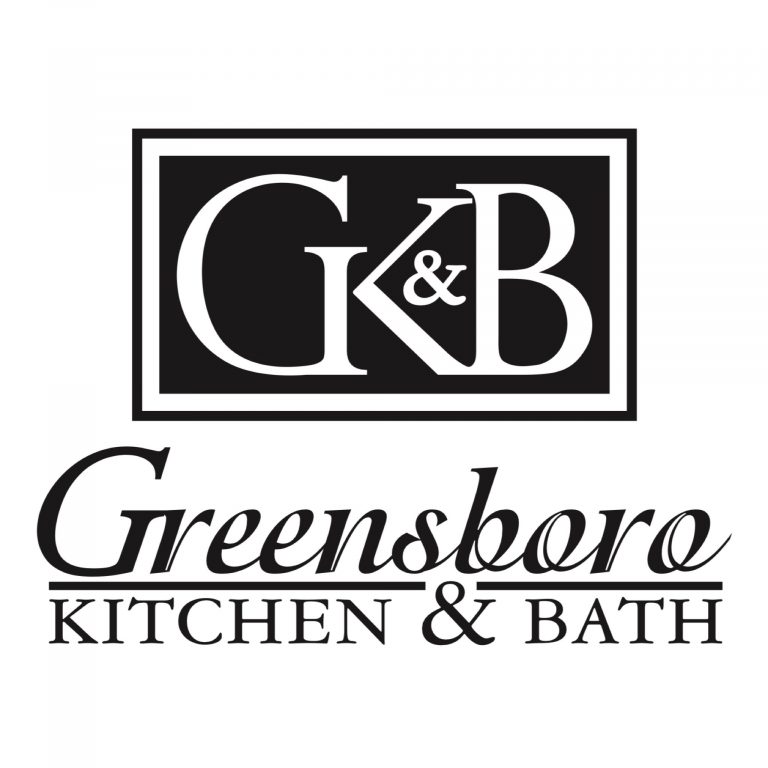 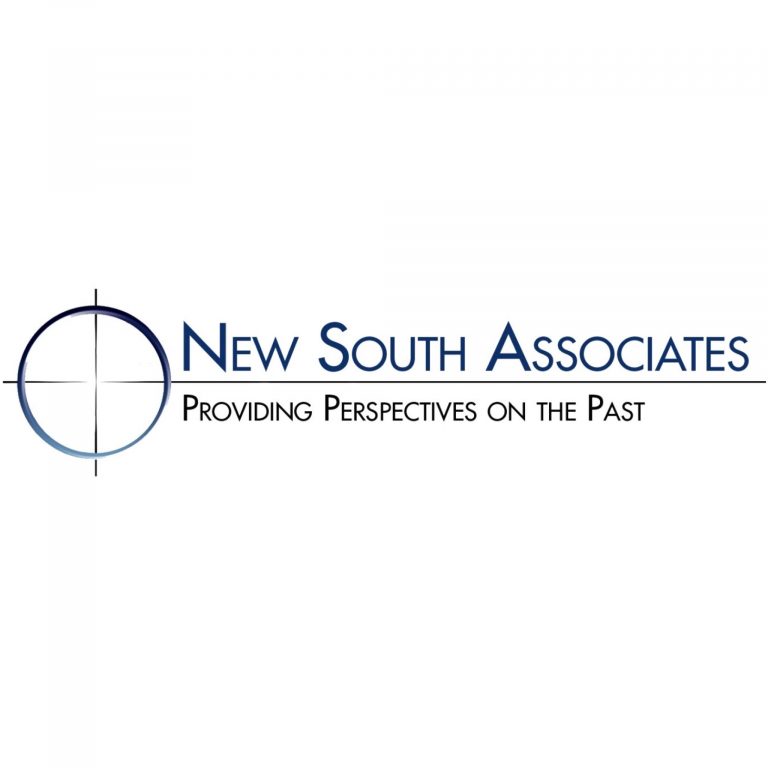 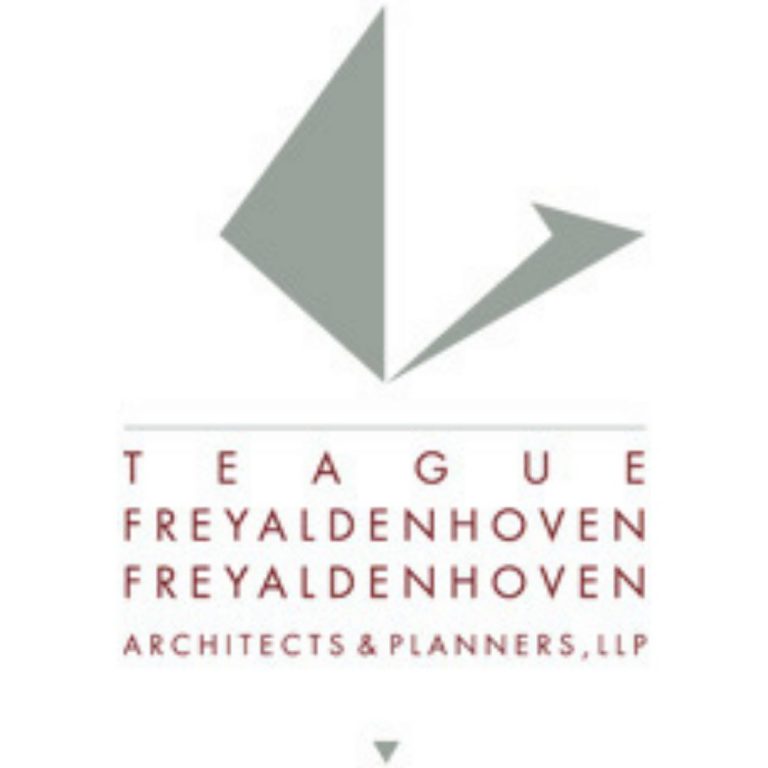